It's a good thing that Jurgen Klopp has won both the Premier League and Champions League!
After the highs of the last couple of years, and the thought that Klopp would bring back the wonder years at Anfield, this season has been a rude bump back down to earth.
And so it was that a revitalised Chelsea under Tuchel came to Anfield at just the right time. 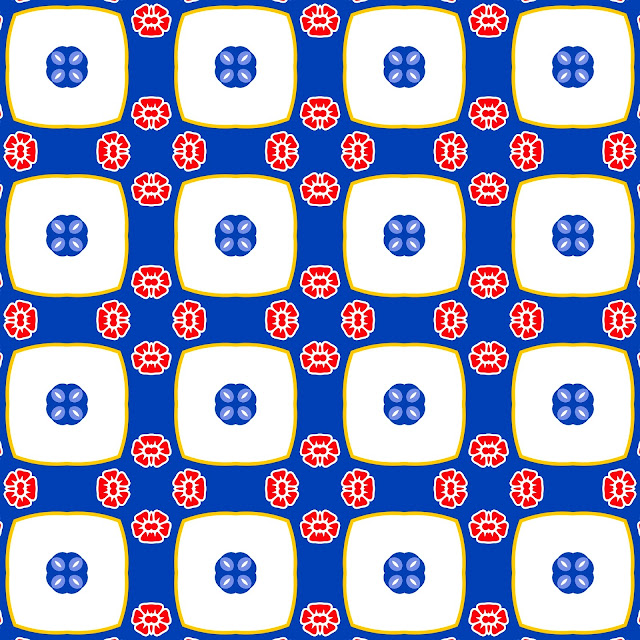 Now, it is true that Liverpool were missing vital players like Virgil, however, in our opinion, the purchase of great players like Alisson and Thiago, were more than counter-balanced by the acquisition of less than World Class standard players over recent years.

As reported on BBC, these were the full line-ups for both teams:

The game itself was decided just before the end of the first half.
Mason Mount, who has been energised by the appointment of Tuchel at Chelsea, cut in from the left to fire past Alisson for the games' only goal.
Whilst this was a great goal, it would be hard to imagine that a fit Van Dijk would have stood off the player as the rest of the Liverpool defence did.
Liverpool wasted enough chances to at least rescue a point. However, their recent form has clearly led to a loss of confidence, and nothing they attempted was successful.
One of the great things about Klopp has been his ability to galvanise the team, whatever standard of player they were, into a formidable team. The team is still there, however the galvanisation is missing, as is the confidence, and the threat.
To be honest, a confident Liverpool would have been more than enough to see off a confident, efficient Chelsea side, such as what visited Anfield today. However, this is not a confident Liverpool team, and a team with these kind of aspirations would have had questions asked about their manager...if Klopp had not been the very one who has set such high standards here.

As mentioned, Liverpool have experienced record blues in this match. So, what exactly is the record that has been set?
Liverpool have become the first Premier League reigning champions to have lost five consecutive home league games! Wow!
It wasn't so long ago that Liverpool were setting records for home unbeaten runs...now, Liverpool are setting records for the exact opposite.
Clearly, something is going to have to change at Liverpool. However, one consolation is that they are not alone. Think Leicester under Claudio Ranieri, think Jose Mourinho..and most Chelsea managers for that matter. However, the real shock is that Klopp, who is such an enigmatic, efficient manager is one who has gone this this ignominy.