Arsenal fans are not a happy lot 😒

Who can blame them? Ever since the early days of the long, and generally successful reign of Arsene Wenger, titles have been hard to come by for the Gunners. Of course, there was the yearly foray into the Champions League by virtue of a top four finish, however, even those days are in the past.

Then, of course, hopes rose when Unai Emery of PSG took charge. However, even that relationship soured in it's second year, and the toxic environment at the Emirates led to a break. Now, Arsenal seemed to be up, when new manager Mikel Arteta won the FA Cup. Again, though, the following year a mediocre performance say Arsenal be labelled a mid table team by Graeme Souness.

And then, if that wasn't enough, a failed place in the European Super League sent Arsenal fans into despair...demanding change..and now! 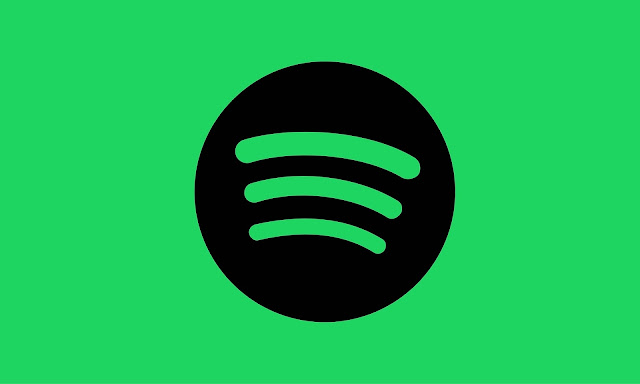 So, with the blame apparently being laid at the feet of the Kroenke's, enter Daniel Ek from Spotify, hardly a company that Londoners could find by Googling 'local businesses near me'. However Ek puts out a tweet that he is interested in pushing for purchase of the Gunners, and the fans go into meltdown.
Why Ek? Daniel Ek tweeted that, basically, he is a lifelong Arsenal fan. As such, he claims that he is interested in pursuing that lifelong love by acquring Arsenal FC. With Arsenal to cost at least 1.8 billion pounds, Ek, whose personal wealth is estimated to be around 3-4 billion pounds, has the resources to carry out that promise, although investing half of your wealth in one venture may seem a little...overstretched.
This concern, though, was remedied when Ek is rumoured to have enlisted 3 Arsenal legends to join him in this venture.

So, what appears to be the problem? You have unpopular owners, who view, and use Arsenal as it is, a business. Then you have Ek, who is a lifelong fan, and wants to buy. Kroenke's set a price, Ek can afford to pay...QED! Well, not quite.
You see, the Kroenke's have no intention of selling...they claim that they have never had any intention of selling, so why did Daniel Ek waste his time? The fact is, though, that everything is for sale...at the right price. That is also part and parcel of any business, and Arsenal IS a business. You will find Arsenal in most local UK business directory sites, because it is..a business.

Editorial - What Happens Next?

So, it seems that we are at an impasse. Owners who don't want to sell, and a buyer who cannot buy without something to buy, of which Arsenal is not for sale.
What isn't so clear though, is what is happening behind the scenes. Ek is unlikely to have courted this publicity without solid grounds to show his hand. However, it must be said that some businesses DO operate on the premise that there is no such thing as bad publicity. Maybe Ek is of the same ilk.
Ek, though, we can assume, has some reason for optimism. It is quite likely that the feelers have been put out, that Daniel Ek believes that a deal can be struck at the right price. If, however, nothing eventuates, then the Kroenke's will say that there was never any possibility of a deal. If the sale does occur, then Ek will likely do all of the talking and the Kroenke's will ride off silently into an American sunset. Which is the more likely outcome?
What will happen over the next few days, is likely that discreet approaches will be made..nothing that needs to be admitted. On the strength of the progress of those discreet talks, a formal acknowledgement will, or will not be made.
In all likelihood, the Kroenke's will not divulge anything unless they get a deal that they can't say no to. Can Ek make that deal? Yes..but will he?
You see, you have two sides, both seasoned, and successful business owners. Neither will give up their hand cheaply. Both will want to be perceived by their shareholders, and stakeholders as striking an amazing deal..pride wouldn't have it any other way.
This will be unlikely to be a proctracted affair. In all likelihood it will fade from the headlines, with us none the wiser, simply because a deal wasn't done. I estimate that to be the most likely outcome. However, things can change in business very quickly. So, even though we may hear no more about this ownership dance, we need to, as they say...stay tuned, watch this space! 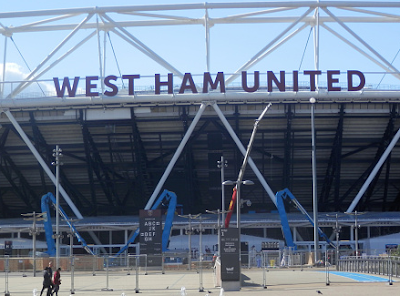 Here Is All About West Ham United Football Club