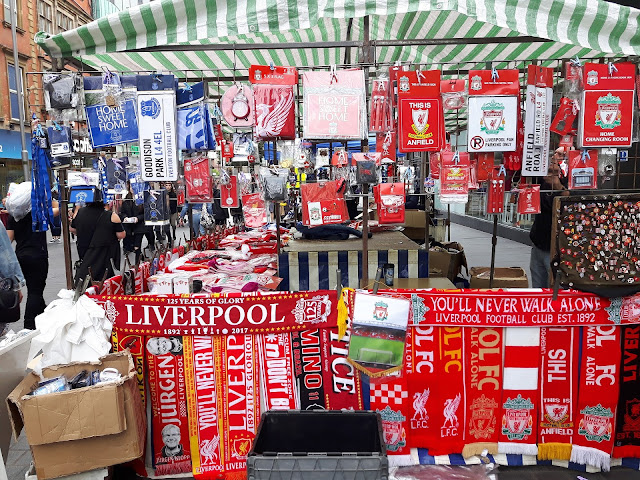 The Game
Clearly, aside from Lemina's goal on 45 minutes, there was nothing to write home about, which, in itself, is worrying.
The Gurgenpress style that made Liverpool such a threat, and the undisputed leaders of UK football has seemingly deserted them.
Fulham, with 30 points after 28 games, must be over the moon with such a result. However, the 'extreme' crisis affecting Liverpool must not become just that.
It is clear that Klopp has the pedigree to lead Liverpool for years to come. However, poor purchases in the transfer market have made this situation almost inevitable. And, starting Thiago on the bench, when quality is badly needed, only heightens the problem.
We shouldn't take away from the fighting spirit that Fulham are showing in trying to secure Premeir League survival. However, a fully motivated Liverpool team might not have been so easy to beat.
With all seriousness, the failures of Liverpool this season, big as they are, should not lead to the greatest manager of recent times from continuing to lead Anfield into a new era.