Arsenal dominated a Foxes team at the Emirates Stadium(see more in our sister London business directory)  that secured 4th spot for the Gunners, and put pressure on struggling Leicester manager Brendan Rogers. 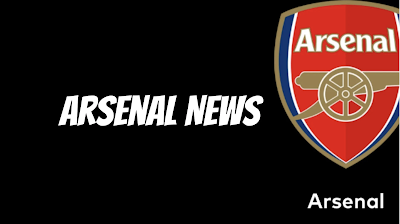 Coming To The Partey

Whilst the game was pretty much all one way traffic, a rare goal by Thomas Partey, a powerful header, set the Gunners on their way after only 11 minutes. Whilst the header was authoritative and telling, the failure of Leicester to deal with set pieces MUST be an area that Rogers urgently needs to address.

Arsenal dominated the rest of the first half but went into the break with a slender 1-0 lead.

Whilst Leicester enjoyed some good possession at times in the second half, their attack seemed almost irrelevant. Even the addition of an injured Vardy would likely have done little to change the outcome of this game.

Brendan Rogers, who has been one of the most coveted managers in the top flight, seems to be losing potency more and more as the season goes on. For Arteta, his stock is certainly on the rise, and a Champions League position is Arsenal's to lose from here on...although a tough match against Liverpool follow in only a couple of days.

Arsenal, who went into the second half with only a slender lead, doubled their lead, and were able to calm nerves, when Soyuncu handball in the box, allowing Lacazette to score his first goal in 10 games..converting from the spot.

Arsenal are enjoying great form with a settled line up. So, here were the teams that presented at the Emirates today:

So, a tough tie against Liverpool lies ahead for Arsenal, however with 3 games in hand on 5th placed United, Arsenal are able to breathe a little easier tonight.